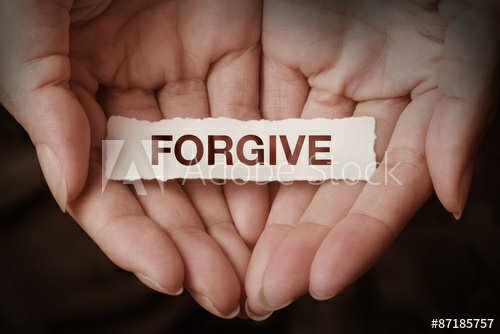 To err is human, to forgive is divine.

We have all heard this phrase quite often making rounds. But what does it intend to convey really. We all know it is human nature to commit mistakes. I’m just talking about the minor one’s here. All human cannot be 100% right all the time. They might say I never make a mistake, I always think and act. But that cannot be possible all the time because we do know that one more saying ‘Great homer sometimes nods’ means an accomplished writer such as Homer could also make mistakes. There is nothing wrong when you realize and confess that you made a mistake.

Forgiveness is often compared to being divine. This is put forth in Tamil (my mother tongue) in another way which is more or less similar. Someone who makes mistakes is human and that someone who forgives the mistake done is above human. Such high is the quality of forgiveness given a place in the world we live in. Forgiveness shall not be given for namesake and later being subjected to repeated recap episodes of the error committed. When someone confesses their mistake that it is an unknown error, we could empathize their situation or understand what made them commit the mistake and forgive. But this is only for errors that could be forgiven and not any major blunder or something that is done of major negligence. 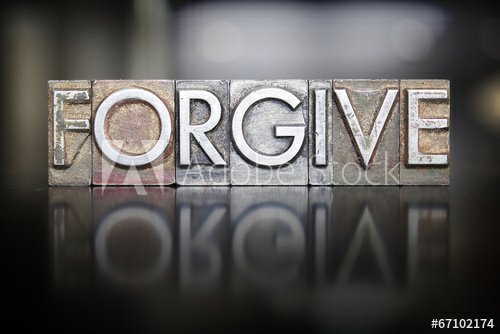 For instance, a doctor cannot perform an error while operating a patient. The full concentration should be only on the surgery, leave out whatever personal problem they might be going through, the doctors should be diligent in the duty conferred on them. They cannot seek forgiveness since the mistake is purely medical negligence. Since forgiveness is compared to divinity not all errors could be forgiven, there is clear cut boundary us humans should draw as to what could be forgiven and what cannot be.

Being selfish and keeping ego in mind we shouldn’t make decisions and let the person who seeks forgiveness suffer. After all we are humans, so the quality of love in soul would creep out from the hiding place that is deep down inside us. It was better said by Zora Neale Hurston,

“Love makes your soul crawl out from its hiding place.”

BEADS THAT LEAD by @harinisekar_author
Staying home safe with loved ones is all want we want right now. The continuous waves of sadness , grief and loss on social media definitely takes a toll on mental health.
@theagaro_lifestyle cosmic sonic electric toothbrush is a new addition to my dental care regimen.
Minimal jewelry goes very well for all occasions.
Dewy makeup does give you that glow.
Long hair was something that I've always wanted and dreamt of having. But split ends and hair breakage made the dream short lived.
Loading Comments...
Comment
×